Bulgaria is a remarkable country bordering Serbia, Macedonia, Greece, Turkey, and Romania. It is commonly called a crossroads between East and West. Its rich history has many landmarks and artifacts left by empires that ruled over Europe across millennia – Ottoman, Roman, Byzantine, Slavic. Bulgaria’s sixth, and possibly the most vital, border is the Black Sea.

The sea plays a crucial role in Bulgaria’s history, and it important not only to its past, but also to its present and future. Bulgaria is renowned for its seaside resorts on the Bulgarian Black Sea Coast. Every year sun-starved visitors flock to charming villages, towns and all-inclusive holiday villages on Bulgaria’s seashores. Taking a sea holiday in Bulgaria means taking a road less traveled. It is a great alternative to vacations on the Mediterranean sea. Bulgarian sea holidays offer sun, sea and delicious cuisine, but also the excitement of the unknown.

Thanks to Bulgaria’s rich history, the country is no stranger to historic and cultural tourism. Sofia, the capital, is a remarkable city with a great deal of museums, churches and sights to explore. When it comes to sea vacations, however, Bulgaria had not been the first destination to jump to travelers’ minds until mid-20th century. The Bulgarian tourist board began marketing the country’s beautiful sea towns as great summer holiday destinations in the 1960s.

What is not to like about Bulgarian Black Sea Coast? The remarkable 378 km of coastline have 130 km of golden sandy beaches that would be every vacationer’s a dream come true. The average daytime temperature in summer is 28°C, and the average water temperature is 26° C! Black Sea waters are clean and welcoming, and with warm temperatures like that also children-friendly. The humid subtropical climate on most of the Bulgarian coast means that the summer season is long, lasting from early May to October. Tourists arrive in droves from surrounding countries, but Bulgaria welcomes vacationers from all over Europe and the world. Visitors from Greece, Turkey, Romania and Russia especially prefer Bulgaria as their holiday destination.

The principal sea resorts of Bulgaria are also two of the largest cities on the coast – Varna and Burgas. They offer not only beach experience, but lots of sightseeing opportunities for cultural and historic tourism as well. Both cities have international airports, namely, Varna Airport and Burgas Airport, that act as gateways to the rest of the Black Sea Coast region. Other well-known sea towns on the coast include Pomorie, Nesebar, Balchik, Sozopol, Kavarna, Tsarevo. Every town on the Bulgarian Black Sea Coast offers its own unique ambiance and atmosphere, where there is something for everyone. Summer festivals like Kaliakra Rock Fest in Kavarna and Apollonia Festival of Art in Sozopol attract crowds and offer even more boost to the region’s tourism. And of course, a Bulgarian sea holiday is incomplete without experiencing the delicious regional cuisine that mixes Balkan, Mediterranean and Turkish! Fresh seafood is always plentiful – the Black Sea Coast is truly one of Bulgaria’s most prized possessions. 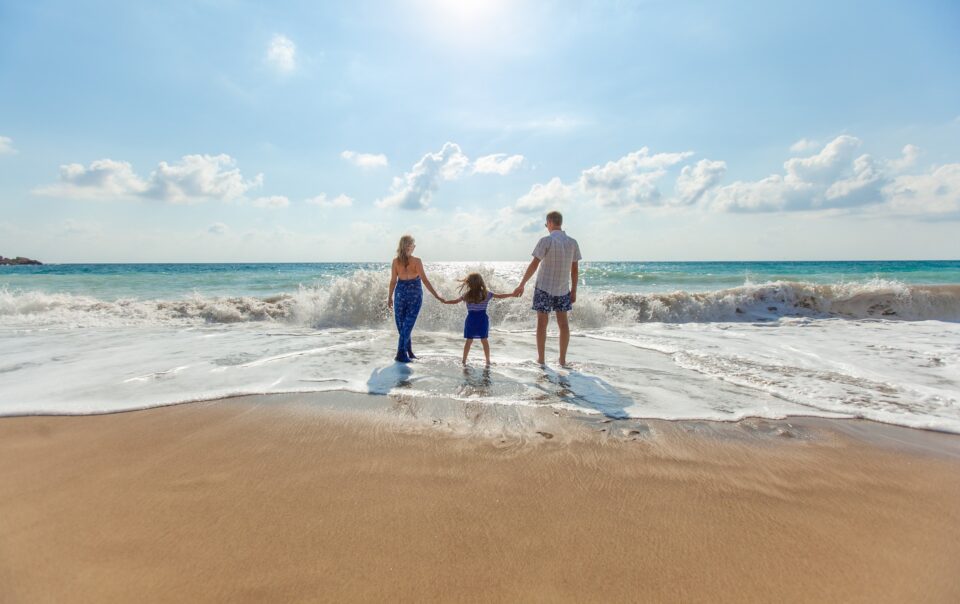 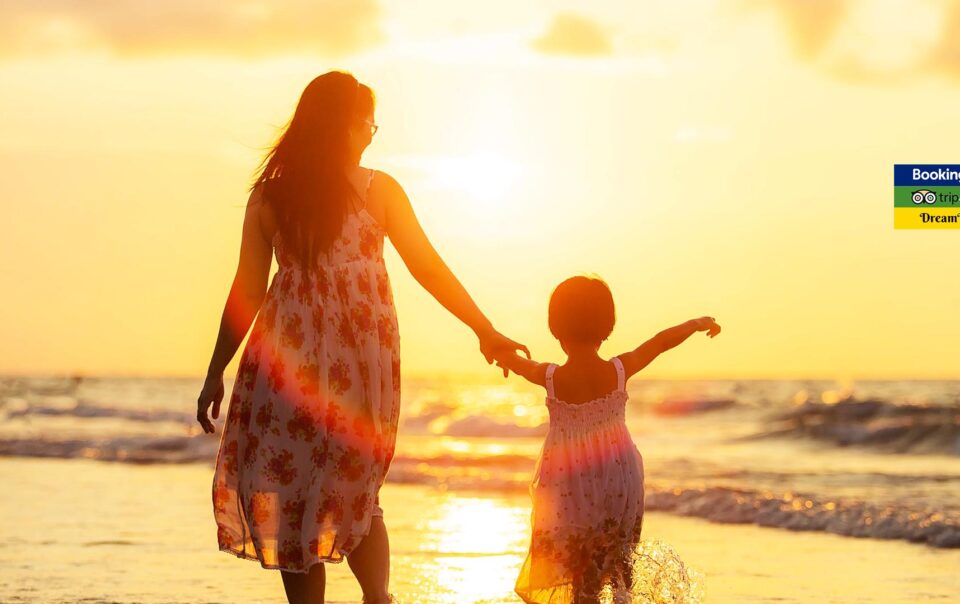 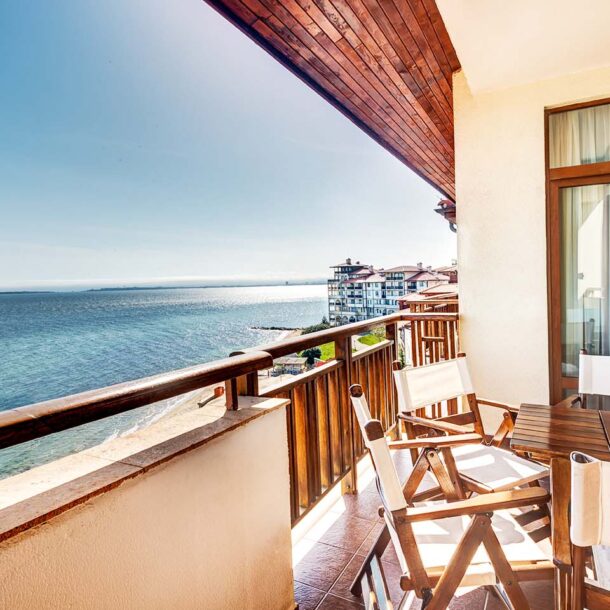 Disclosing the Secrets of Success in Luxury Hospitality
Previous Article 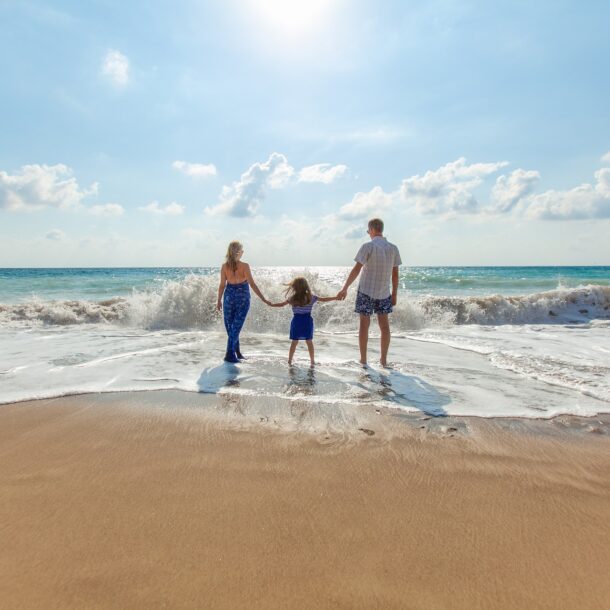