Sorry, this entry is only available in Английски (Сащ).

Sozopol is a charming seaside town, located on a picturesque peninsula on the coast of the Black Sea in the southeastern side of Bulgaria. The town of Sozopol today is a popular summer resort. It is also an ancient town that once formed an important part of the naval trade industry of the Greek and Byzantian empires. Founded in 7 BC, Sozopol has its origins in Ancient Greece, which its original name reflects. Antheia, soon changed to Apollonia, both honored the Greek god Apollo and acknowledged his temple that once stood in town. That temple was known for a giant Apollo statue that Sozopol, sadly, had not kept (it had been transferred to the Roman Capitol).

Sozopol as a naval trade center established itself during the golden era of Ancient Greece’s city-states, with which the town kept close trading ties. In subsequent centuries the town endured the rule of Byzantine, Bulgarian and Ottoman Empires, and was at last given to the state of Bulgaria in the 19th century. Today, Sozopol forms part of Burgas Province, located about 35 minutes away by car from the city of Burgas. Sozopol also serves as the administrative center of the municipality of Sozopol. It is also located the closest to the largest island on the Black Sea – the Saint Peter Island that had held religious significance for the local Greek inhabitants throughout Sozopol’s history.

The town’s current population is approximately 5400 inhabitants – off-season. During the summer months, the population of Sozopol swells significantly, owing to the fact that it is one of the most famous and popular summer resorts of Bulgaria. It attracts visitors from around Europe, but most tourists who come are from Russia and the neighboring Turkey. Sozopol has an ideal location on the small peninsula in the Black Sea, boasting subtropical climate and mild temperatures even in winter. The Black Sea coast provides a wide beach, incredibly clean water, and the added charm of the seashore town atmosphere.

Sozopol became investing in its tourist infrastructure little by little in the 1920s. In the 1960s the tourist board of Bulgaria began advertising Sozopol as a sea resort in earnest. The town has numerous new hotels, over 600 restaurants, taverns, bars and discos to keep visitors entertained and happy. The Sozopolian cuisine is a fusion of Balkan and Mediterranean styles, owing to Sozopol’s unique location and the ready availability of fresh fish and shellfish.

Summer season lasts from early May to early October, rolling to a close with the famous Apollonia Festival of Arts that Sozopol hosts annually in September. Often thought of as a film festival, the Apollonia festival is more focused on art overall, including performance art. The festival goes on for ten days with an extensive program of music, theatre, dance, film, art, photography and improvisation performances, exhibitions, and concerts. The festival attracts performers of international renown along with popular Bulgarian musicians and artists. Admission to the vast majority of events is free, making art accessible to everyone, visitors and locals of Sozopol alike. 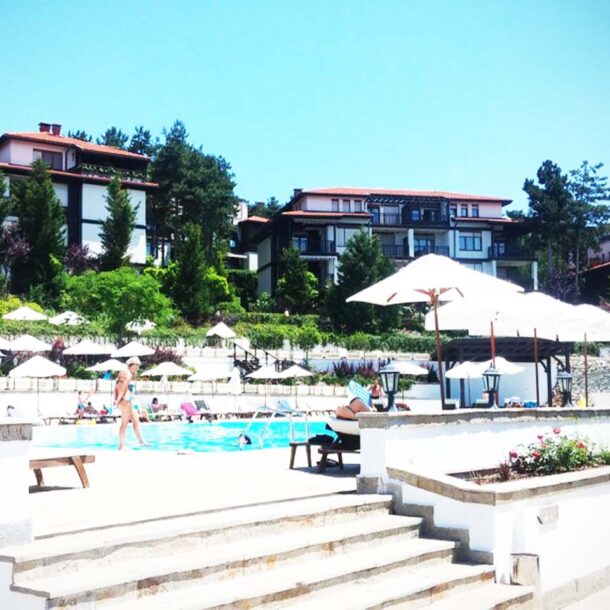 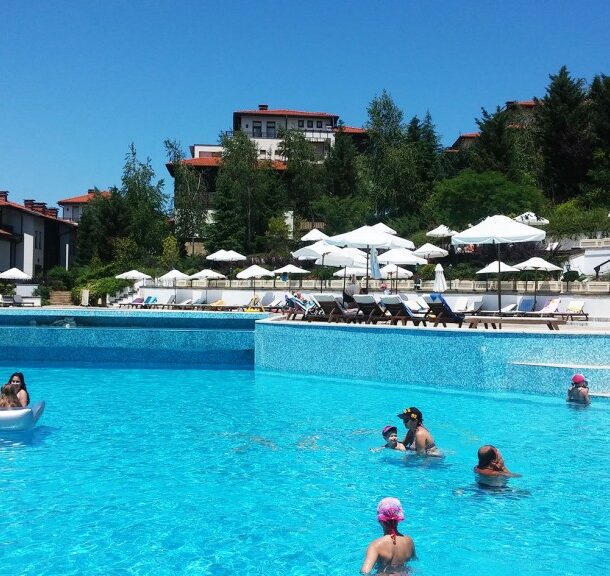